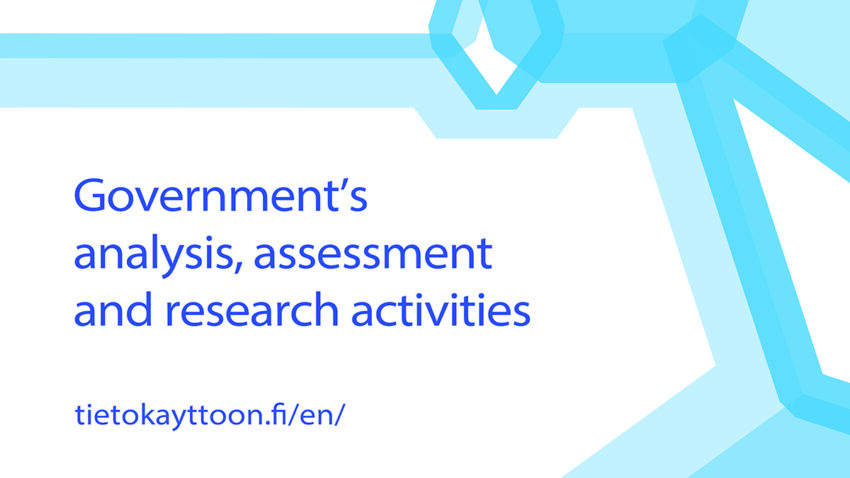 Dear members of JANAR, I would like to bring your attention to a very interesting report recently published about the development of indicators to measure corruption in Finland. I believe that this information will be useful to anyone exploring the multidimensional nature of corruption in advanced democracies.

Abstract: Finland has traditionally been regarded as a country with a low level of corruption. Studies measuring the perception of corruption rank Finland among the least corrupt countries in the world. At the same time studies show that forms of corruption and unethical behavior do exist at various levels of society within the private, public and the non-governmental sectors. While street-level corruption is rare, corrupt and unethical behavior has been shown to take place e.g. in various networks and in decision-making between insiders. In order to better measure such forms of corruption, the Finnish Government commissioned a research project with the aim of developing a set of indicators and measures suited to the Finnish context. This policy brief outlines the main findings and recommendations for a set of indicators to be used in Finland.